Book on the Enlightenment

Can anyone recommend a good book on the enlightenment? I'm looking for something that would summarize the basic ideas of the enlightenment and discuss their impact on society, including hopefully a summary of some of the major enlightenment thinkers. Thank you.

Not sure if it is what you are looking for but there is a book called The 40 Most Influential Christians by Daryl Aaron that touches on Enlightenment subjects.

I recommend at least for starters Leo Damrosch's The Club and his bio on Rousseau.

I recommend at least for starters Leo Damrosch's The Club and his bio on Rousseau.
Click to expand...

A little off subject but didn't Kant write an essay on the Enlightenment or something like "What Is Enlightenment"?
B

I recommend at least for starters Leo Damrosch's The Club and his bio on Rousseau.
Click to expand...

I read The Club and thought it was terrific (being a Samuel Johnson fan anyway). I haven't read the Rousseau volume. Damrosch has a new biography, just out: Adventurer: The Life and Times of Giacomo Casanova (New Haven: Yale University Press, 2022).
B

Here's a fairly recent book: The Enlightenment & the Book: Scottish Authors & Their Publishers in Eighteenth-Century Britain, Ireland, & America by Richard B. Sher (Chicago; The University of Chicago Press, 2006). Possibly not exactly what you're looking for, but it might help anyway.

Staff member
Ritchie Robertson's new history of the Enlightenment as the pursuit of happiness is well worth the read, secularist though he is.

greenbaggins said:
Ritchie Robertson's new history of the Enlightenment as the pursuit of happiness is well worth the read, secularist though he is.
Click to expand...

Kevin DeYoung reviewed it sometime back: 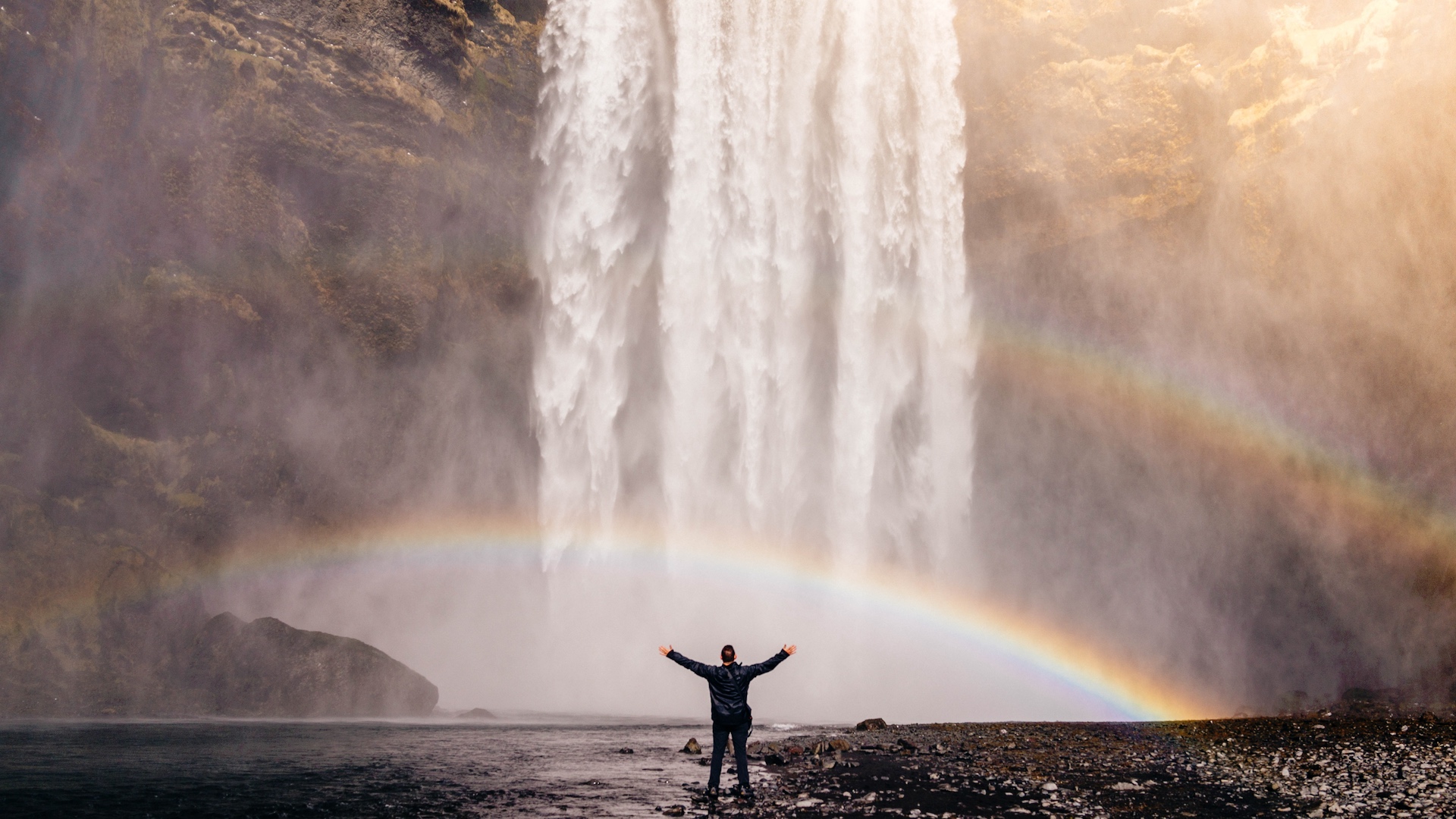 In Defense of the Enlightenment (Sort Of)

The Enlightenment was just as much the age of feeling, sympathy, and sensibility as it was an age of reason.

Over 30 years ago, when I was a graduate student in history, I had Peter Gay's 2 volume work on the Enlightenment. He is not a Christian.

For original sources, the best early critique of the Enlightenment is by Johann Herder (linked below).

Another History of Philosophy (Herder)

Herder, Johann Gottfried. Another Philosophy of History and Selected Political Writings. Indianapolis, IN: Hackett, 2004. The English title is misleading. One expects that this will be …

The classic exposition is, as noted above, Peter Gay's work.

N
Question about the Enlightenment

Radical Orthodoxy and the Reformed Tradition: Creation, Covenant, and Participation