Hello to all of my brothers and sisters of the Puritan Board . I'm about to begin my second year of college at UNC-Chapel Hill (hopefully in-person this time; last year we were sent home after two weeks). By the grace and providence of God, I can say - as opposed to many with an opposite experience - that God used my tutelage under Bart Ehrman as a means to bring me unto a real love for God and his inerrant, inspired, and infallible scriptures. At the time, I fit the archetype to a T of the "lukewarm" Christian youth uneducated in theology and unfamiliar with secular attacks on the Bible who goes to a liberal arts university and has his professed faith shattered by a liberal professor. Of course, many of his attacks on inerrancy were easily refuted, especially given the availability of the internet, but a sense of doubt plagued me throughout the entire semester. I thank God that I was given the gift of persistence in research rather than being allowed to give up and fall prey to the secularist sham.

While searching on YouTube for resources on the reliability of the New Testament, I came across a presentation from James White, who would later be the first to introduce me to Calvinism. His presentations along with his debate with Dr. Ehrman, in which he argued that the multiple lines of transmission of the New Testament put the burden of proof on the skeptic to provide evidence for corruption, were a great help to me. I resisted Calvinism for a few months, but I was finally convinced of Calvinism around November-December of last year by James White (although I, unfortunately, cannot call myself a fan of his anymore). I do not believe that God can genuinely attempt to bring someone unto salvation and fail in light of Isaiah 55:11. I owe a great deal to the members of the Puritan Board as well as Anthony Rogers, RC Sproul, and the late Steve Hays and Greg Bahnsen for making me who I am today. I consider myself a Presbyterian, but I'm a member at an SBC church because I have a great relationship with my pastor, his wife, and many other members. At the moment, however, I am looking for a biblically sound church to attend while I'm at college in Chapel Hill.
M

Wonderful story of God’s providence in your life, Ryan. You are reasonably close to the FCC congregation. The Rev. Beers is a great man. Go here: 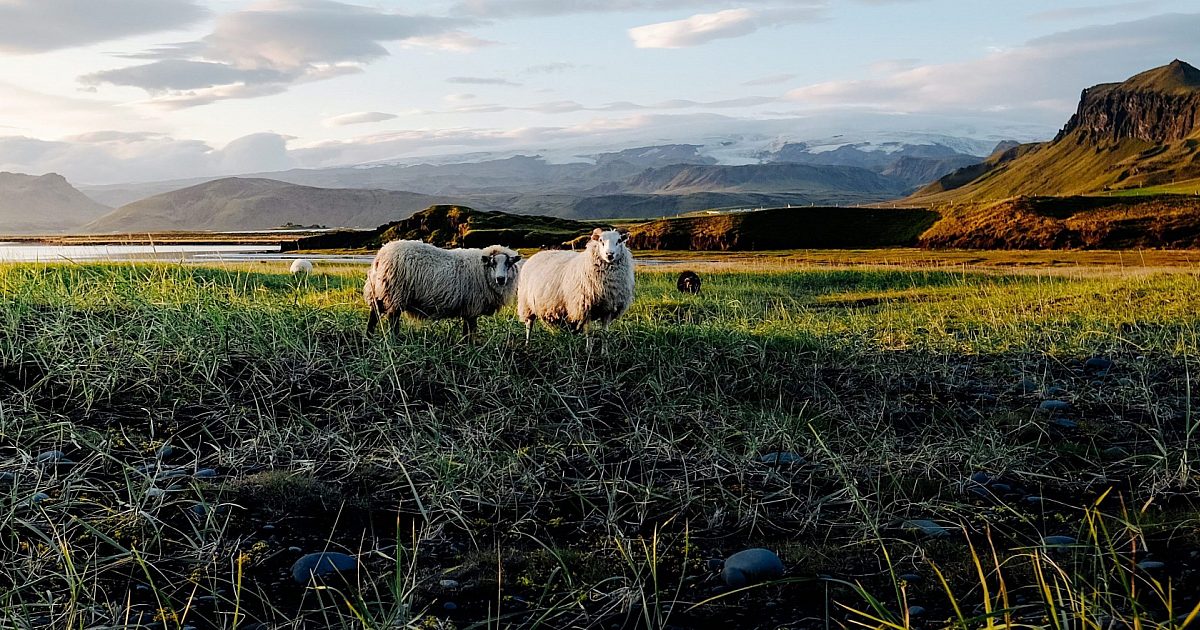 Cornerstone Presbyterian is a reformed & presbyterian church (part of the Free Church of Scotland Continuing) that clings to Biblical inerrancy and the original Westminster Confession of Faith.

Edit: I see you are from Pilot Mountain. You should visit the PRC in King whenever you get a chance.
Last edited: Aug 12, 2021

MChase said:
Wonderful story of God’s providence in your life, Ryan. You are reasonably close to the FCC congregation. The Rev. Beers is a great man. Go here:

Cornerstone Presbyterian is a reformed & presbyterian church (part of the Free Church of Scotland Continuing) that clings to Biblical inerrancy and the original Westminster Confession of Faith.

Edit: I see you are from Pilot Mountain. You should visit the PRC in King whenever you get a chance.
Click to expand...

Thank you for your recommendations! My dad, his current wife, and their son live in King (my parents are divorced). I have been encouraging him to start taking them to a church, so I will try and get them to start going there and hopefully visit myself when I get back.

Feel free to join in the football pool anyway, even though you go to a basketball school.

Greetings Ryan! The secular attacks are very deceptive. I fell prey to my brother's worldly logic as I was not raised in a family which provided for a strong Biblical literacy. It is only by the bountiful mercy of our heavenly Father that he drew me to seek him and then know him via research on a Civil War historical person. The way God works in our lives is often utterly astounding! Welcome and I look forward to speaking with you here!
J

Greetings Ryan. If you don't mind me asking, why are you no longer a fan of Dr. White?

Welcome! Also close to you is First Reformed Presbyterian Church Durham (across from Duke's East Campus)!

Welcome! James White was also my introduction to Reformed theology. First I happened accidentally across his book, Debating Calvinism with Dave Hunt, in my church's library after being accused of being a Calvinist. In God's providence, I found out not long afterwards that he was doing an apologetics conference at a church 30 minutes from my home. I got to go hear him speak and meet him. I had other steps along my way and now have my differences with him, but am still very thankful for his ministry.

This would be my first stop if I were in Chapel Hill, even if it means visiting Durham.

Greetings Ryan. Very pleased to hear of God's grace in your life and happy to have you hear on the PB.

Jason F. said:
Greetings Ryan. If you don't mind me asking, why are you no longer a fan of Dr. White?
Click to expand...

Jason, I think I worded that statement poorly. I am grateful to Dr. White for all that I have learned from him. I certainly recommend his books The Roman Catholic Controversy and Scripture Alone. However, it seems to me that the trinity in the Old Testament is not his strong suit. In light of Deuteronomy 13:1-3, it is very important to me that the triune God can clearly be seen in the Old Testament. I do not recall an explicit statement from him on this issue as to what he actually believes, but in multiple of his debates with Shabir Ally I have been surprised to see how lacking his performance was in this department. Dr. White organized a debate with Dr. Shabir all the way out in South Africa on the topic of whether Jesus’ earliest followers believed He was God. Dr. White argued that the Carmen Christi, dated to within 5 years of the crucifixion, shows that they believed He is God. Dr. Ally argued that His followers, knowing the Old Testament, would not believed He is God because the Old Testament does not teach the trinity. Rather than show that the Old Testament teaches the trinity, Dr. White seemed to just keep re-presenting the Carmen Christi and challenging Shabir to respond to it, while he was not responding to Shabir’s claims about the Old Testament. I remember thinking at the end that I had wasted my time listening to it. Here is a quote from Dr. White:
““I always teach that the doctrine of the Trinity is taught in the ‘gutter’ between Malachi and Matthew. What I mean by that is, it is in the incarnation of the Son and the outpouring of the Holy Spirit that we have the full doctrine of the Trinity revealed to us. So the Old Testament become prophetic in pointing toward the deity of Christ (Is 9:6).”
I don’t want to put words in Dr. White’s mouth and I certainly don’t mean any disrespect towards him. That being said, this quote certainly seems to indicate that he doesn’t believe the trinity is revealed in the Old Testament, only prophesied.
A

I am good friends with the people who are with the Presbyterian Reformed Church in King too.

I am good friends with the people who are with the Presbyterian Reformed Church in King too.
Click to expand...

What church are you attending? I would certainly like to come visit! I won't need a ride though, I have my car with me . But thank you for the kind offer.

ryanpresnell said:
I'm about to begin my second year of college at UNC-Chapel Hill
Click to expand...

I have some friends at NC State, so if I ever go and spend the night on a Saturday, I might stop by the next morning!
A

ryanpresnell said:
What church are you attending? I would certainly like to come visit! I won't need a ride though, I have my car with me . But thank you for the kind offer.
Click to expand...

Cornerstone Presbyterian Church in Burlington/Mebane, mentioned earlier in the thread!

M
Greetings from VA, soon to be TX