I have a question for scholarly minds on the intended audience of Ephesians. I frequently see it stated that Ephesians must have been a circular letter, based on the "in Ephesus" issue and also because of the lack of "warmth" / personal greetings. Personally I think this argument makes certain a priori assumptions, but I'll set that aside for now.

Paul never visited Colosse yet included substantial personal greetings there. Romans, written to churches he had not yet visited, devotes an entire chapter to personal greeting, listing several dozen names along the way. Why need there be a direct correlation between familiarity and time given to salutations? When I write to good friends, I very frequently cut to the chase and often leave out context. When it comes to those on the periphery of my life, then the extended personal references come in. "Please say hi to so and so." "I hear from X that Y has fallen on hard times." "Do you know where Z has been? I haven't heard anything in months."

Is it possible that the relative lack of personal address in Ephesians is not merely a non-issue but actually an argument - not a conclusive one by any means, of course - for the fact that this letter was in fact intended for the church in Ephesus, regardless of any additional hopes Paul may have had for its circular distribution? He was there for years. He didn't need to introduce himself or establish his credentials.

Staff member
I've argued in sermon-treatment of Eph. & Col., and here on the PB in the same vein, that the two letters were intended to be shared. Both letters were probably brought to Ephesus at the same time, by the party including Epaphras. Epaphras and companions (maybe a different composition) continued on to Colosse, at the other end of the Meander-Lycus River system. Paul's intent in the letter to Colosse is made explicit, that the letter should not stay there, but be sent down to Hierapolis/Laodecia, Col.4:16; and from there a natural progression be begun, meant to terminate (in the first design) at Ephesus/Miletus.

Meanwhile, the letter originally deposited at Ephesus would continue from there, eastward toward Colosse, being attended to and read at the congregations planted in cities and towns in between. At some point, the letters would cross paths. Recall that Paul spent his three years in Eph (Act.20:31) in regular ministry, along with conducting an academy in which he taught daily (Act.19:9), presumably I say preparing men like Epaphras to go to cities in the region of Asia like Colosse to plant gospel churches.

I think the reason for fewer personal comments in the Ephesian letter is that those who carried the letter were more than capable of conveying the personal greetings Paul intended. Paul could not have written too many specific names, without overwhelming the letter with personal references; and how many would he need to leave off (why me?) if he limited the number of personal greetings to a few. The crowd that gathered at Miletus in Act.20 was considerable. The reason for some personal comments in the Colossian letter is because he was personally acquainted with but a few people from there, and his familiarity with them would rather more establish them as people the apostle trusted; and therefore others might reasonably share that trust.

I just finished Heidegger's treatment of the issue. It's very brief, but here it is, for what it's worth. 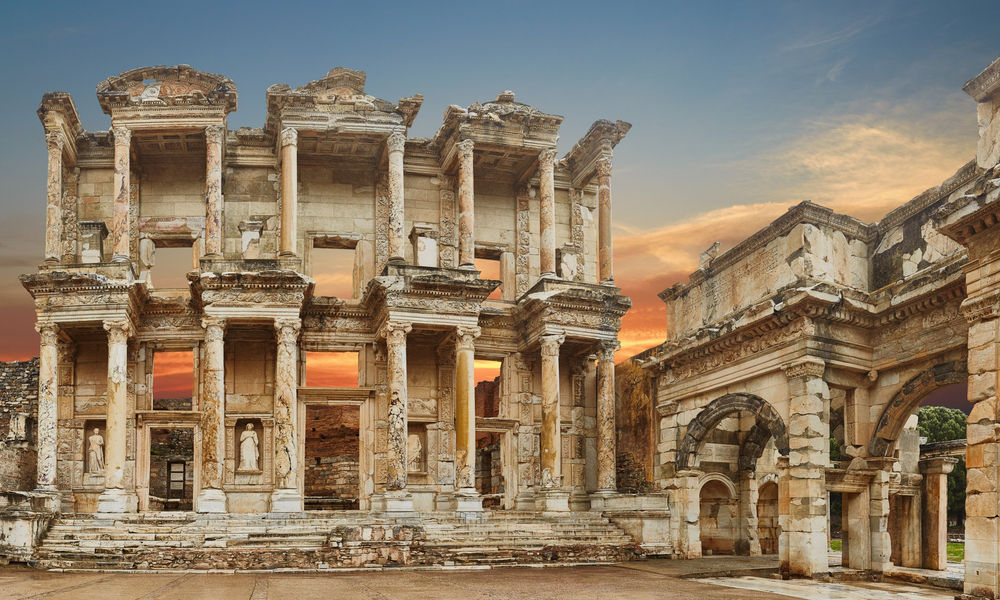 1. The Inscription of the Epistle. Marcion denied that it was written to the Ephesians. The opinion of Grotius and Ussher concerning the same being written to the Laodiceans, Ephesians, and others at the same time, refuted. This Epistle, ever esteemed excellent among the Pauline Letters, is...