I thought that this new essay of mine on James Madison might be of interest to some people on this forum. 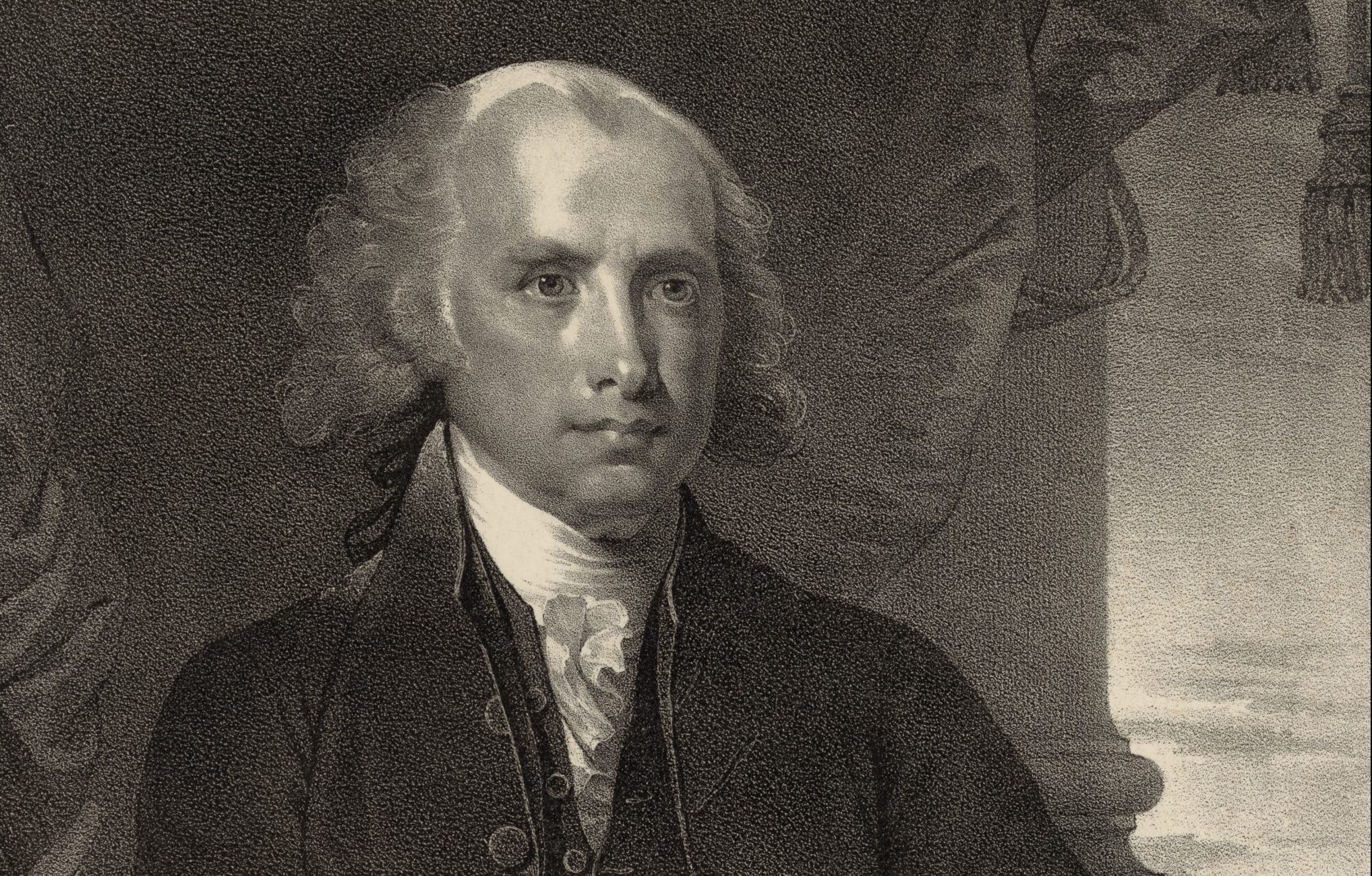 Obviously, my sympathies are with Christian establishmentarians and the Christian nationalists rather than the "Radical Two Kingdoms" fellows who would probably appreciate Madison's rigid secularism much more than I do. Still, I thought it would be worth sharing here and hope you all find it interesting and informative.
Last edited: Thursday at 4:35 PM

That was a well-written essay. A few questions.

How is R2K secular?

Not referring to more extreme statements of Horton or Hart (in his case a book I guess); the general distinctive seems to be that natural law alone must guide the temporal realm (of course, not at the exclusion of customs and traditions). While I disagree with what they define as 2K; church and state, I don't see how that's secularism per se.

Natural law necessitates belief in a Creator; the state still will be promoting the common good(and not just abstaining from evil), because of it's obligation to the Creator, via natural law. Again, discount the more facetious statements from the R2K crowd, and just work on the principle.

The attributes of this Creator are perceivable by all through the light of nature: as just, eternal, unchanging, the source of all just and good laws, etc.

Why can't the State function on this common idea of the Divine alone, and leave the particularities to the free associations of individuals, be it the church or any religious institution?

I think that was Burke's conservatism. It was Christian to the core. He held to natural law, and while he did quote the Bible in his speeches, it was that which was knowable through the light of reason rather than something exclusive to revelation.

Perhaps here is the divide between British and American conservatism...?
Last edited: Friday at 4:13 AM

I love my country. Call me what you want.
You must log in or register to reply here.

Wild at Heart and Captivating by John Eldredge

Thomas Boston, The Evil, Nature and Danger of Schism