NEW BOOK: The Kingdom of Heaven is Upon You by C. Matthew McMahon

The Kingdom of Heaven is Upon You by C. Matthew McMahon

Jesus preached, “Repent: for the kingdom of heaven is at hand,” (Matthew 4:17). This is the Gospel. But what did Jesus mean by preaching in this way? Is Christ’s gospel the gospel we know and love as Paul preached, and many ministers preach today, “For I determined not to know any thing among you, save Jesus Christ, and him crucified,” (1 Cor. 2:2)? Is this what Jesus preached or even meant in his heralding of the good news or the kingdom of heaven? What did Jesus consider the good news, and is it the same as what Paul considered good news? Is the message of the gospel different for the Apostles than it was of Jesus?

This work will cover ideas such as what does it mean that the kingdom is upon you, or for that matter, that you must repent in light of it? What did Jesus expect his listeners to do in hearing him preach this way? How is this kingdom important in light of who Christ is, and what he commissioned his ministers and preachers to preach about him? What didn’t Jesus tell his disciples to preach about him going to the cross, or rising from the dead, or ascending into heaven in his exaltation? Or did he?

McMahon unfolds Christ’s kingdom proclamation, and how it relates to who he is as King, what he does as King, what his kingdom is like, what he considered “God’s kingdom” from the Old Testament, what he taught about the kingdom in the Gospels, and what the response should be to his kingdom as a result of his preaching. Christ spoke extensively in both didactic teaching and preaching, as well as illustratively in his parables about the “kingdom of heaven” and “kingdom of God.”

This is not a peripheral topic of study. Christ specifically and emphatically required people to repent in light of the coming of the kingdom. Much, if not most, of his teaching in the Gospels surround kingdom proclamation. To King Jesus, the kingdom is a very important topic. It should be an important topic to all believers. Christians ought to know whether the kingdom is “within them” or not, whether they have repented in light of it, and what it means that there is such a kingdom at all. 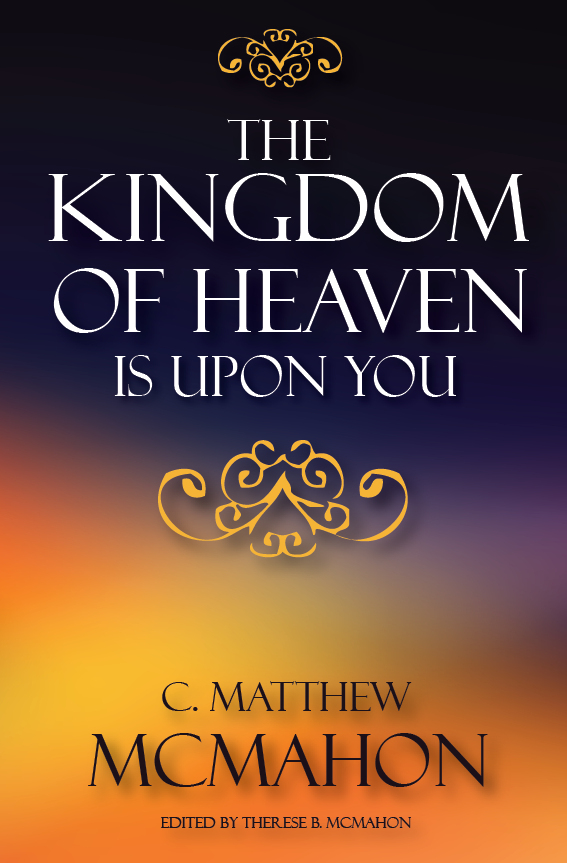 NEW BOOK: I Am for You: God’s Power in Supporting His People by C. Matthew McMahon

NEW BOOK: The Ten Commandments in the Life of the Christian by C. Matthew McMahon

NEW BOOK: A Watchman Over Christ's Church by McMahon