The Great Mystery of God’s Providence, and Other Works by George Gifford (1547-1620)

George Gifford is one of those puritan preachers that most are not familiar with, but ought to be. He is a storehouse of biblical sweetness, and draws out the truths surrounding the Lord Jesus Christ in his work and merit of salvation to the praise of God’s glorious grace … – McMahon
Click to expand...

George Gifford (1547-1620) was known as a fiery preacher of the Gospel, a thorough exegete of God’s word, one who filled his sermons and works with practical exactness, while being eminently simple to understand.

The first work is worth the cost of the volume itself. It is his treatise on The Great Mystery of God’s Providence, on Genesis 45:8, concerning the historical narrative of Joseph coming to power in Egypt by God’s providence. He particularly deals with the question, “To what degree does the holy and righteous God make use of the evil actions of wicked men and devils, without any impeachment of his righteousness and holiness?” This is a wonderful and masterful treatise that will expand your view of the great mystery of God’s providence in the world, not only in Joseph’s time, but throughout all of redemptive history, including our own time.

In his third sermon on James 3, he covers the manner in which the Christian’s speech ought to glorify God, and how, very often, that it does not. This is especially proven out by dealing with Christians in the church, where out of the same mouth comes blessing and cursing.

In his fourth piece, he demonstrates the need and virtue of true fortitude to the glory of God. In this, he considers the strength and vigor of the Christian in all they do in zeal for the glory of Christ.

In his fifth piece on Psalm 133:1 he covers the need and commendation of unity in the church, the unity of the Spirit, in the bond of peace, as set down by David in the Psalm, and echoed in Ephesians by Paul.

His final piece is an explanation of the parable of the sower from Matt. 13:1-9, teaching that in the innumerable multitude that came to hear Christ’s heavenly doctrine, the Savior shows that out of this great number of people that were so zealous and traveled so far, there were three groups out of four that did not profit by his teaching and were therefore still creatures under damnation. Only one group of the four were true hearers.

In all these works Gifford is very easy to read, yet, exegetically sound and practically deep.

This work is not a scan or facsimile, and has been updated in modern English for easy reading. It also has an active table of contents for electronic versions. 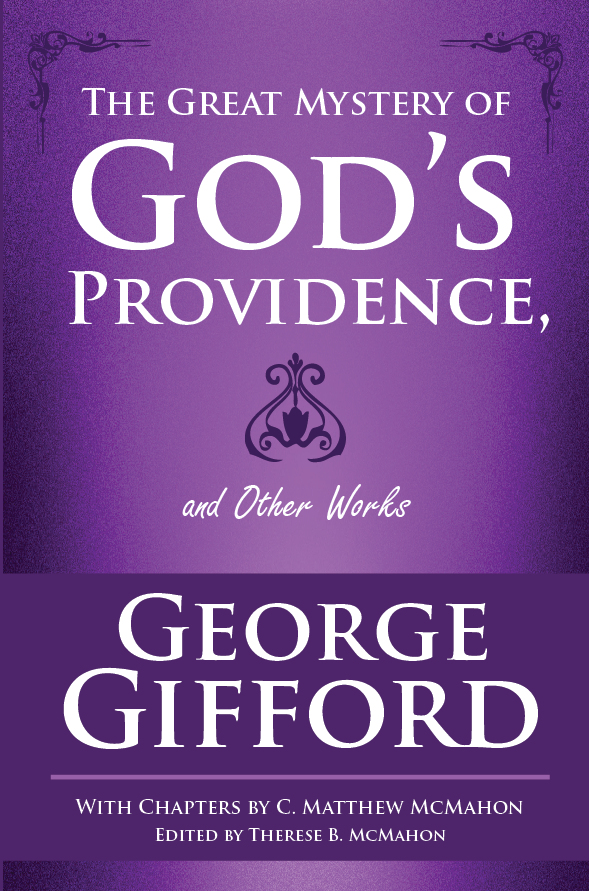 You do a great job with the book overview/introduction videos.

aaronsk said:
You do a great job with the book overview/introduction videos.
Click to expand...

Thanks. I think they work helpfully for people to know what the book is about. And they are not hard to do after doing so many through the years.

NEW: Resisting the Devil with a Steadfast Faith by George Gifford (1547-1620)